Let yourself in the hands of experts for the ultimate relaxation...

The one and only in northern Greece

It is a salt therapy, an experience of rejuvenation of body and mind, known since ancient times, which came to the fore again in the early 20th century, when it was observed that salt miners had reduced respiratory problems.

This finding led to the establishment of rehabilitation clinics near old salt mines. Patients with respiratory and dermatological problems went down to the galleries daily and stayed there for 15-20 minutes relaxing. The results were very positive, with the condition of the patients showing a marked improvement. Today, salt therapy is known in many countries of the world, while its most common application is to stay in properly formed salt caves.

The secret is hidden in the air of specially designed spaces, which is enriched with trace elements of salt (iodine, calcium, magnesium, potassium, iron, sodium), which the human body absorbs naturally through the breath and pores of the skin. 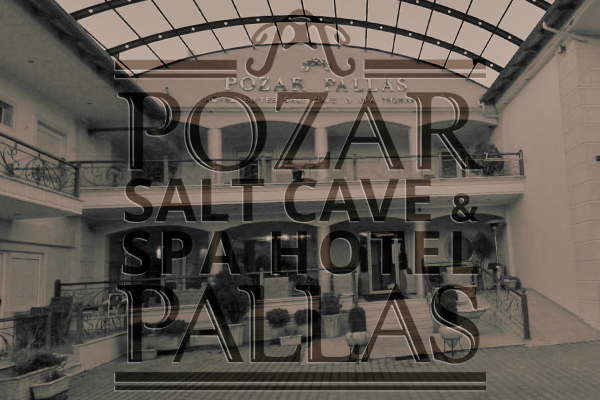